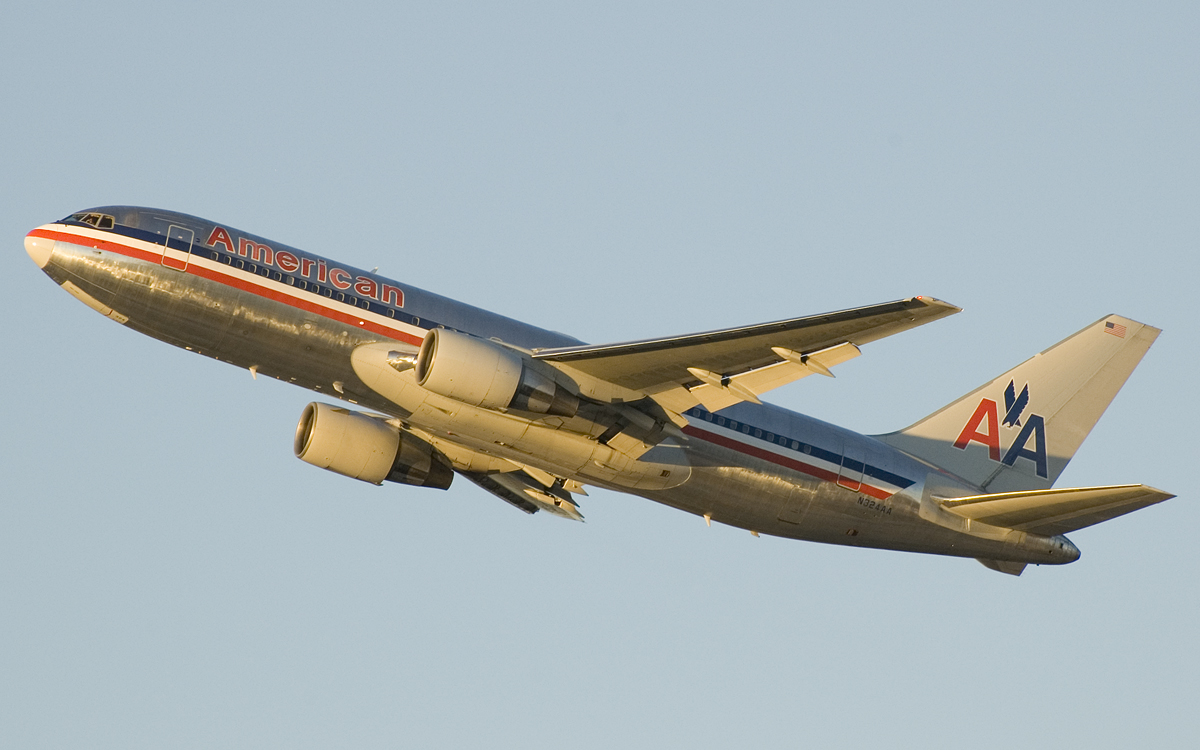 This post was inspired by the The Red Dress Club memoir writing prompt. The one below is based upon the prompt as opposed to this one. For those who don’t like clicking, the prompt was â€œimagine that after you have died your daughter/son will be given the gift of seeing a single five-minute period of your life through your eyes, feeling and experiencing those moments as you did when they occurred. What five minutes would you have him/her see? Tell us about them in the finest detail.â€

The Girl Who Made Me Forget I Hate Valentine's Day

Life Doesn’t Come with A Manual

I Yelled At G-d