How To Become A Better Writer- Build Your Vocabulary 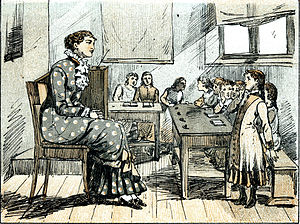 One of my favorite ways to work on becoming a better writer is by building my vocabulary. The point is not to pepper posts with words that make me sound like I am competing with Shakespeare or trying to write a legal document because that tends to bore readers.

Rather I see it is being similar to cooking a great meal where the secret lies in the spices and sauce(s) you use. Here is a snapshot of some words I have collected over the years.
(Visited 250 times, 1 visits today)

Do People Find You To Be Boring?

Two Words for The Day