Who Wants To Be The Next Shakespeare 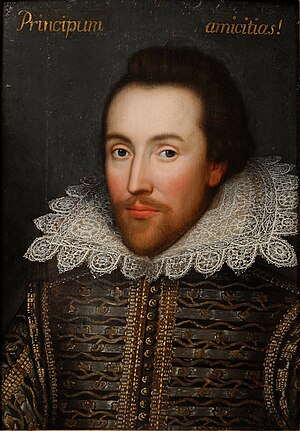 I have never wanted to be known as the next William Shakespeare, Stephen King, Salinger, Tolkien, Hemingway or Twain.

Never wanted to be known as the next because I am the first me and my focus as a writer is trying to become known for my work and not as a derivative of someone else.

But I believe in working smarter and not harder and that means that I use all of the resources I can. It is part of why I am a voracious reader and why I love working on improving my vocabulary.

There is a list of words that I have included in posts here throughout the years. I haven’t used all of them in writing because they haven’t always been applicable.

I am a believer in simple communications. Make it easy to understand, but don’t forget to pepper your posts with some punch and spice. Some of these words help do that.

Not sure if all of the links work, but the definitions should be accurate. If not, well you can always ‘Google’ it. 😉

Slip Sliding Away Through A Mad World

Life Is Meant To Be Traveled Along The Field Of Dreams

Two Words for The Day